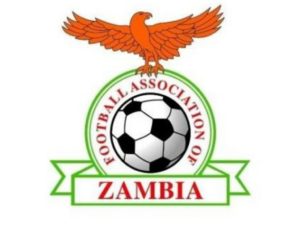 The Football Association of Zambia (FAZ) is saddened by the death of former City of Lusaka and Red Arrows coach Fred Nasilele.

The late Nasilele also served as National Team Physical trainer at the 1996 Africa Cup of Nations where Zambia emerged third.

This is according to a statement made available to ZANIS in Lusaka today by FAZ Communications Manager, Sydney Mungala

“The late Nasilele lived and breathed football. His legacy speaks for itself as he groomed various players during his time as coach for City of Lusaka, Red Arrows and Napsa Stars,” He said.

Kashala said Nasilele also served as Director of Sports in the Zambia Air Force (ZAF) from 2001 to 2006 where he held the rank of captain.

His longest stint as was at Red Arrows Football Club where he served in various capacities from 2002-2010 with the highlight being the 2004 league crown. 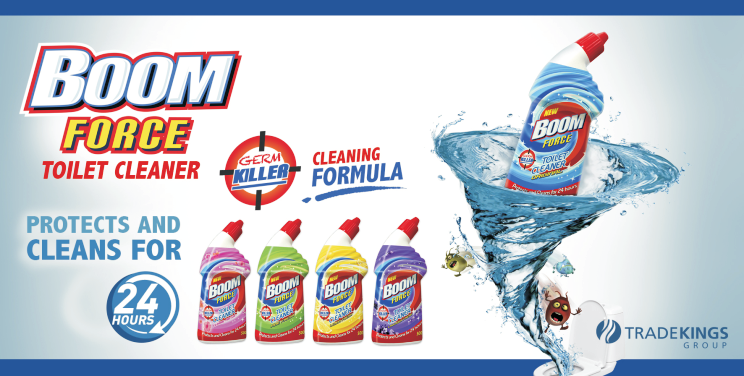 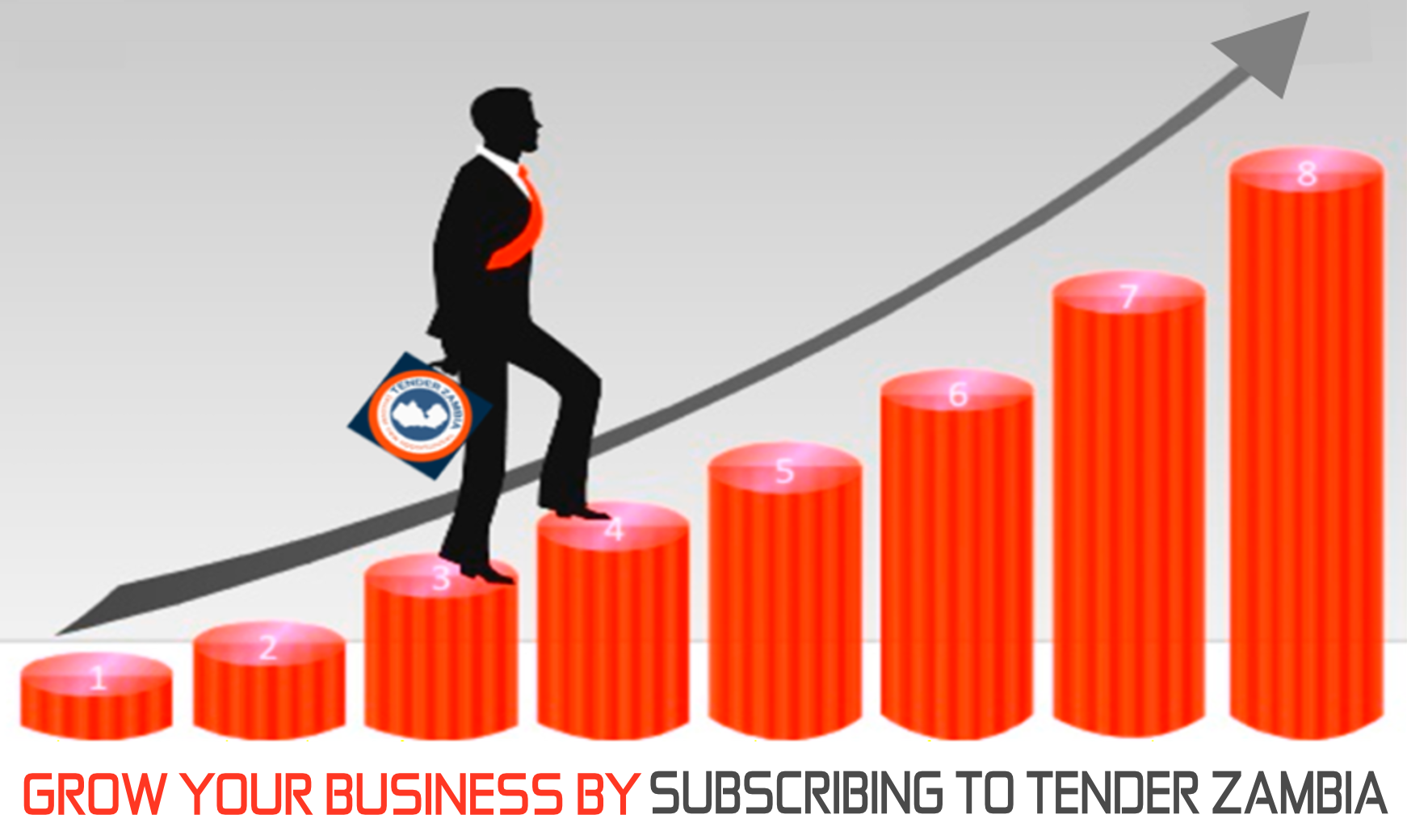